Home » Blog » Why you should try origami to be more productive

Why you should try origami to be more productive 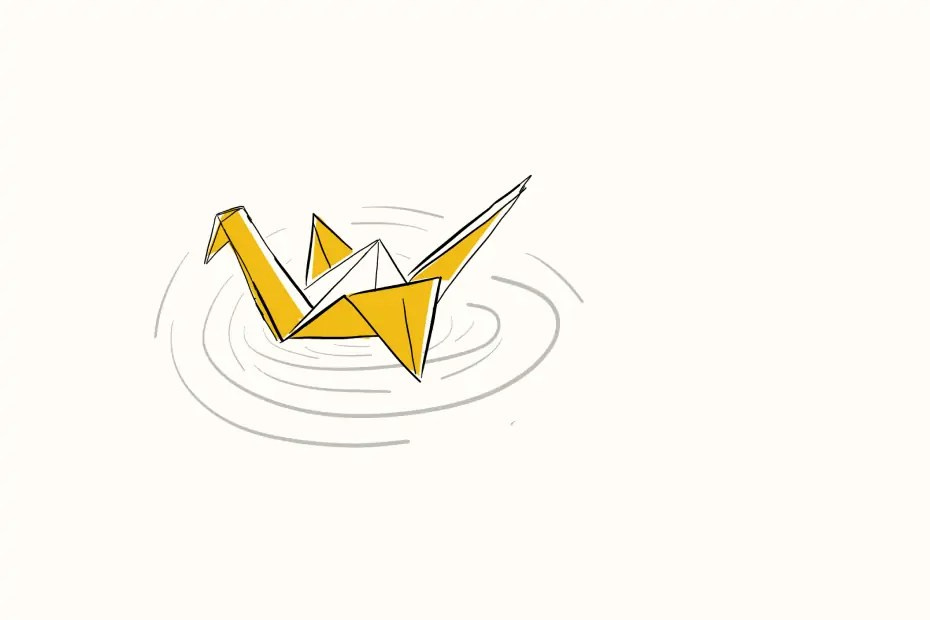 Making origami art can make you and a toddler happy.

I used to collect good-quality papers from toddlers to make origami models for them.

I have been practising origami since I dealt with lousy and boring school homework assignments. I love to fold a blank piece of paper into something amusing and interesting rather than doing chores on them.

You might know about origami beforehand but it’s not the same as it used to be or as you think it is. Origami has also evolved like any other thing along with the timeline.

Look at this picture of how complex a model could be.

So it’s an art which you may find aesthetically pleasing to do but it could also be used as a brain sharpener tool to get more productive.

You can learn it by doing only. So if you wanna try this thing, start with imitating basic models from YouTube.

It might feel frustrating and annoying for a few first failed attempts, but patience is the key. You have to focus and keep trying it.

You might not get the same fine results as the models shown in the videos but even if you make it roughly-looking-like, this would be an achievement and you will get a sense of satisfaction by seeing your efforts paying you off.

I finish almost any model within two or three attempts. It depends on the complexity of folding the paper but in the end, it is always worth trying.

It is a sort of meditation, that teaches you how to keep focus and be patient.

You will rewind the video and try to understand the fold and will try to imitate it on your model.

Ultimately you will become more focused and more patient. That will help you to boost your productivity.

Join my newsletter for such productive and creative stuff.